Our Wednesday family nights at church are a success. My husband is the self-proclaimed “culinary minister.” We’ve set theme dinners to encourage fellowship and we’ve had some exciting foods the last three weeks!

So, this week was soul food night.

In Utah, they didn’t quite know what to do, but they were up for the challenge! And I’ll tell ya – that was some of the best greens, mac and cheese, and coconut cake I’ve had in years! We made a pork loin with gluten-free gravy and another gal brought some fried chicken. There were biscuits, cornbread muffins, baked beans, salad, cole slaw, and banana pudding.

I teach the children, ages 3-10, after dinner while adults are attending various Bible study classes.

It’s a challenge to engage all those different age groups in one lesson.

I feel it’s important to talk about the hard issues at church.

I focused on Agape.

We only talked about a brief history background. I could have rambled on for hours about Gandhi and the history of the South from before the Civil War, but these are very young kids.

I really just wanted the kids to understand that Dr. King was influenced and stood by the teachings of Jesus. He preached to love others, including your enemy.

And I don’t think Dr. King saw the white man as his enemy. No, I think Dr. King’s enemy was the idea that people could be treated differently because of the color of one’s skin.

I needed the kids to understand that Dr. King focused on changing the world non–violently. Whereas he was criticized for taking too long and being so righteous by even other black leaders, Dr. King remained non-violent, preaching the love of Jesus for everyone, while exerting that racial equality was of paramount importance.

“But I say to you who hear, Love your enemies, do good to those who hate you, bless those who curse you, pray for those who abuse you. To one who strikes you on the cheek, offer the other also, and from one who takes away your cloak do not withhold your tunic either. Give to everyone who begs from you, and from one who takes away your goods do not demand them back.  And as you wish that others would do to you, do so to them. ~Luke 6: 27-31

And Dr. King was martyred for his beliefs.

I used this egg visual to help the kids understand and appreciate racial diversity.

I think even the littlest ones understood:

It doesn’t matter what color your shell or skin is.

Only what’s in a man’s heart.

The Lord doesn’t see things the way you see them. People judge by outward appearance, but the Lord looks at the heart. 1 Samuel 16:7b

I thank God that these children really don’t know what it was like living in the South during Dr. King’s time. They cannot fathom that kind of hate.

Most of their parents don’t even understand the racial issues I witnessed growing up in Georgia from 1976-2005. I knew gang members. There were times I feared walking home from the bus stop after school. I couldn’t admit to having brown friends. Kids on the fringes belonged nowhere. I had a Hawaiian friend and a Pakistani friend. Eventually, they drifted away, lost and alone. They couldn’t sit with the white kids at lunch. The Latinos sat at their own table. Blacks sat together. Whites sat together. Asians sat together. There was no mingling. It wasn’t acceptable. It saddens me. Racial intermarriage was taboo in the South when I was younger. The kids produced in those unions were ostracized. It saddens me.

Ah, the innocence of children. I pray these generations grow up and change the world for good.

With my children at home, we discuss X-Men and all the allegory and similarities to discrimination. We read the Bible. We discuss Christians and the role they played in Civil Rights. We’re learning about eugenics and the rise of Nazism in history. We discuss current human rights issues in current events. I love that we can homeschool and discuss superheroes and comic book characters alongside Jesus and historical events. We also talked about and watched Michael Jackson’s video Black or White.

These are difficult topics to discuss.

We tend to want our kids to be innocent forever. But we also want them to be aware and change the world for good. Shrewd as snakes and as innocent as doves. Matthew 10:16

Remember, we are called to LOVE EVERYONE.

We are called to love even our enemies.

People are NOT our enemies just for looking or being different. 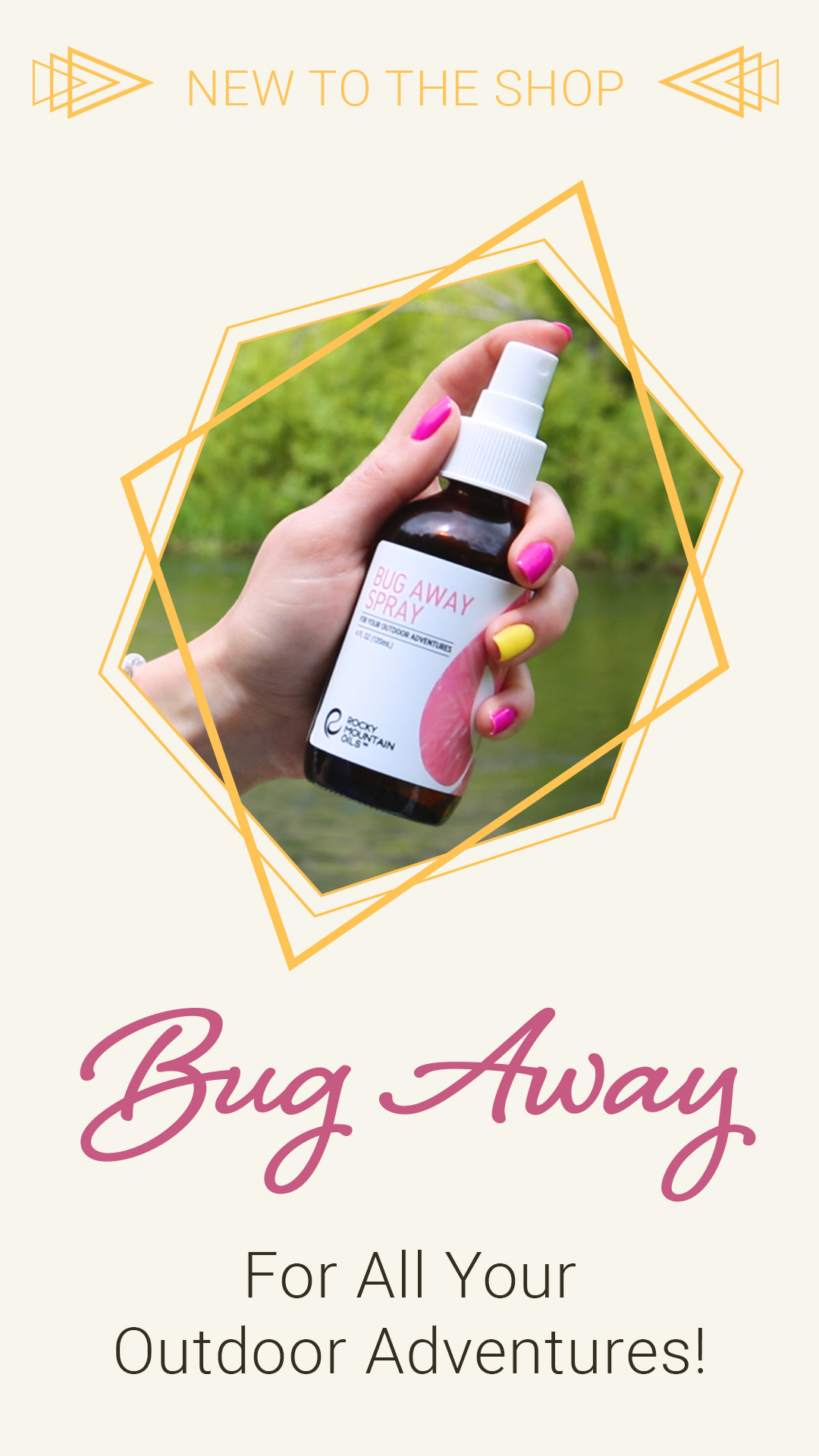