Lammastide or Lughnasadh/Lughnasa falls at the halfway point between the Summer Solstice and Autumn Equinox.

The focus was on either the early harvest aspect or the celebration of the Celtic god Lugh.

August 1 is a festival to mark the annual wheat harvest, and is the first harvest festival of the year. On this day it was customary to bring to church a loaf made from the new crop, which just began to be harvested.

After the grain is harvested, it is milled and baked into bread, which is then consumed. It is the cycle of the harvest come full circle.

The grain dies so that the people might live. Eating this bread, the bread of the gods, gives us life. If all this sounds vaguely Christian, it should be. In the sacrament of Communion, bread is blessed, becomes the body of God and is eaten to nourish the faithful. This Christian Mystery echoes the pagan Mystery of the Grain God.

In Shakespeare’s Romeo and Juliet (1.3.19), it is observed of Juliet, “Come Lammas Eve at night shall she [Juliet] be fourteen.” Since Juliet was born Lammas eve, she came before the harvest festival, which is significant since her life ended before she could reap what she had sown and enjoy the bounty of the harvest, in this case full consummation and enjoyment of her love with Romeo.

We especially enjoyed visiting the Trier Cathedral Harvest Festival. Many churches in Europe and the UK have lovely harvest altars, thanking God for His bounty.

Lammas is a festival of regrets and farewells, of harvest and preserves.

Robert Burns published the poem John Barleycorn in 1782, and there are various modern versions:

Refrain: There’s beer all in the barrel and brandy in the glass
But little Sir John, with his nut-brown bowl, proved the strongest man at last

Think of the things you meant to do this summer or this year that did not come to fruition. You can project your regrets onto natural objects like pine cones, corn husks, or paper and throw them into the fire, releasing them.

What or who is passing away from your life? What is over or completed? Say goodbye to it. As with regrets, you can find visual symbols and throw them into the fire. You can also bury them in the ground, perhaps in the form of flower bulbs which will manifest in a new form next spring.

What have you harvested this year? What seeds did you plant that are sprouting? Find a visual way to represent these, perhaps creating a decoration in your house or garden to represent this harvest to you. Make a corn dolly or learn to weave grain or grass into artistic designs.

This is also a good time for making preserves, either literally or symbolically. As you turn the summer’s fruit into jams, jellies, and chutneys for later, think about the fruits that you have gathered this year and how you can hold onto them. How can you keep them sweet in the stores of your memory?

How do you prepare your hearts for the change in season?

Jaws is the greatest Fourth of July movie in the s

Are you seeing a lot of info about “Stop Hate fo

Some pretty flowers on my walk.

In bloom. My yard! 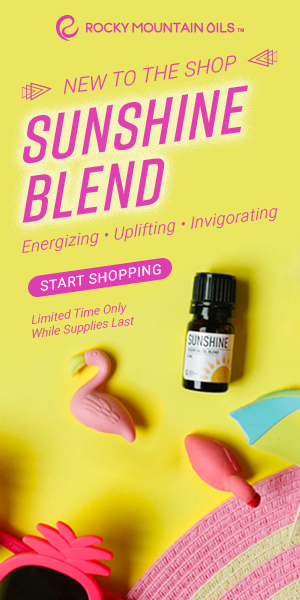