We got a bit of snow last week. Almost up to Dad’s knees!

rolling the winter clothing die and putting stickers on the chart is a favorite!

I tried to make it simple and lay out one card and the letters for that card.

He wanted all the cards and all the letters all out. I was super impressed.

Cutting out his jellyfish for letter J – from Animals ABCs

To the right of our calendar is Alex’s theme board for the letter J.

He likes his Lauri ABC puzzles. He usually hammers in the letters.

Dad took Alex to the local nature center for a preschool winter class. They made snow paint with salt. They colored snowflake pictures.

Oh my, just look at him in his little snowshoes!

Tonight before bed, Alex got so excited that it was essential oil time: “Ya gonna rub the oils on my foots?!” as I rubbed his “foots” with Thieves oil, he sighed like it was heaven: “Aaaaah!”

He is precious. and hilarious. 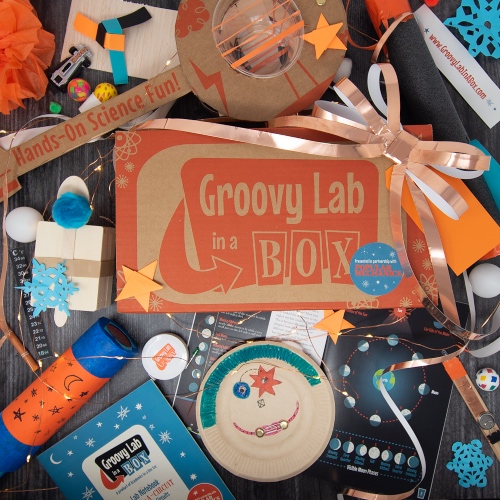