You know it’s not Christmas until Hans Gruber falls from Nakatomi Tower.

This list has something for everyone – kids cartoons, comedies, romance, nostalgic, endearing…and those ridiculous or action movies that just happen to take place over Christmas.

A lot of these films are in the discount bins at Walmart. Some are on Netflix or stream free or cheap on Amazon. Others, we borrow from the library. We’ve collected quite a few over the years.

I remember watching these movies every year with my parents and I love sharing them with my family. 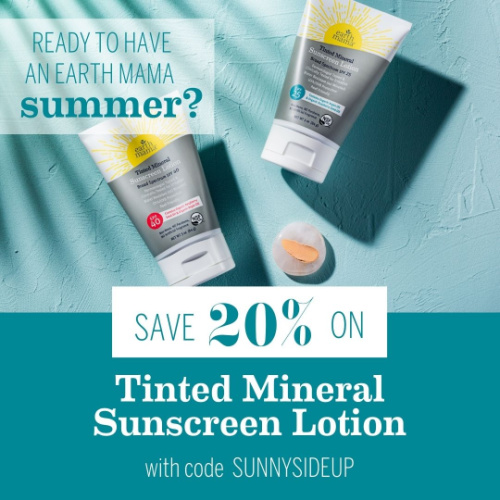