It becomes really fascinating when you study world history chronologically and see how interconnected everything is, all the causes and effects.

Every chronological history program seems to divide their volumes at different time periods. Many events are ongoing over many decades. I have tried to included the easiest divisions. Since we school year-round, we don’t worry about cut-offs and just ease into the new volumes as needed.

We use Tapestry of Grace for book lists, but I also peruse Ambleside Online and other lists for a well-rounded history curriculum. I want all sides and perspectives.

We use these spine history texts as a guide: The Story of the World: Volume 3: Early Modern Times and Volume 4: The Modern Age.

I go to the library about every week and get what I can.

I shop thrift stores, yard sales, half-price and used bookstores to get books we love to read again and again.

Other books we use throughout our history studies – over several years:

We love Netflix and Amazon Prime for streaming. We sometimes view YouTube.

See how we do history.

I am trying to teach real history, from every perspective. I want my children to understand that the winners wrote most of the history I learned. I love learning along with my kids and opening my mind to new ideas.

I want to learn and teach my kids about accurate events and stories involving colonization, racism, religion, and war.

I’ve read these books to help me educate myself:

Lies My Teacher Told Me: Everything Your American History Textbook Got Wrong by James W. Loewen

A People’s History of the United States by Howard Zinn

It’s my job to teach my kids Truth and sometimes it’s really hard to face it and learn alongside my kids the issues my parents, public school teachers, and curriculum conveniently left out.

Mutiny on the Bounty by Charles Nordhoff

The Scarlet Pimpernel by Baroness Orczy

A Tale of Two Cities by Charles Dickens

I, Crocodile by Fred Marcellino

Diary of an Early American Boy by Eric Sloane

The Diary of a Napoleonic Foot Soldier by Jacob Walter

Seeker of Knowledge by James Rumford

A Visit to William Blake’s Inn by Nancy Willard

Sam the Minuteman by Nathaniel Benchley

Ben and Me by Robert Lawson

The Courage of Sarah Noble by Alice Dalgliesh

The Fourth of July Story by Alice Dalgliesh

Once on This Island by Gloria Whelan

Of Courage Undaunted by James Daugherty

In the Land of the Jaguar by Gena K. Gorrell

Any colonial or Revolutionary War museum, site, or exhibit

Colonial Kids: An Activity Guide to Life in the New World by Laurie Carlson

George Washington for Kids: His Life and Times with 21 Activities by Brandon Marie Miller

The American Revolution for Kids: A History with 21 Activities by Janis Herbert

Great Pioneer Projects: You Can Build Yourself by Rachel Dickinson

Pioneer days: Discover the past with fun projects, games, activities, and recipes by David C King

Westward Ho!: An Activity Guide to the Wild West by Laurie Carlson

The Lewis & Clark Expedition: Join the Corps of Discovery to Explore Uncharted Territory by Carol A. Johmann

Going West!: Journey on a Wagon Train to Settle a Frontier Town by Carol A. Johmann and Elizabeth J. Rieth

A Tale of Two Cities

The Boy Who Drew Birds by Jacqueline Davies

Island of the Blue Dolphins by Scott O’Dell

A Christmas Carol by Charles Dickens

The Princess and the Goblin by George MacDonald

The Whale Rider by Witi Ihimaera

The Trail of Tears

In the Days of Queen Victoria by Eva March Tappan

Soft Rain: A Story of the Cherokee Trail of Tears by Cornelia Cornelissen

Samuel Morse and the Telegraph by David Seldman

Victorian Days: Discover the Past with Fun Projects, Games, Activities, and Recipes by David C. King and Cheryl Kirk Noll

The Church in History by BK Kuiper

The Last of the Mohicans

I have a Civil War unit study.

Shipwrecked!: The True Adventures of a Japanese Boy by Rhoda Blumberg

Little House in the Big Woods by Laura Ingalls Wilder

Across Five Aprils by Irene Hunt

Little Women by Louisa May Alcott

The First Strawberries by Joseph Bruchac

Forty Acres and Maybe a Mule by Harriette Gillem Robinet

Commodore Perry in the Land of the Shogun by Rhoda Blumberg

Bound for America: The Forced Migration of Africans to the New World by James Haskins

The Civil War for Kids: A History With 21 Activities by Janis Herbert

For Those Who Dare: 101 Great Christians and How They Changed the World by John Hudson Tiner

Gone With the Wind

Around the World in 80 Days by Jules Verne

Just So Stories by Rudyard Kipling

The Jungle Book by Rudyard Kipling

Crime and Punishment by Fyodor Dostoyevsky

The Hound of the Baskervilles by Sir Arthur Conan Doyle

The Strange Case of Dr. Jekyll and Mr. Hyde by Robert Louis Stevenson

The Invisible Man by HG Wells

Ten Mile Day: And the Building of the Transcontinental Railroad by Mary Ann Fraser

When Jessie Came Across the Sea by Amy Hest

The Story of the Statue of Liberty by Betsy Maestro

Coming to America: The Story of Immigration by Betsy Maestro

At Ellis Island: A History in Many Voices by Louise Peacock

Island Of Hope: The Story of Ellis Island and the Journey to America by Martin W. Sandler

Mining for gold or gems

The Industrial Revolution for Kids: The People and Technology That Changed the World, with 21 Activities by Cheryl Mullenbach

Around the World in 80 Days

I’m still adding to my list. I love researching and learning with my kids. 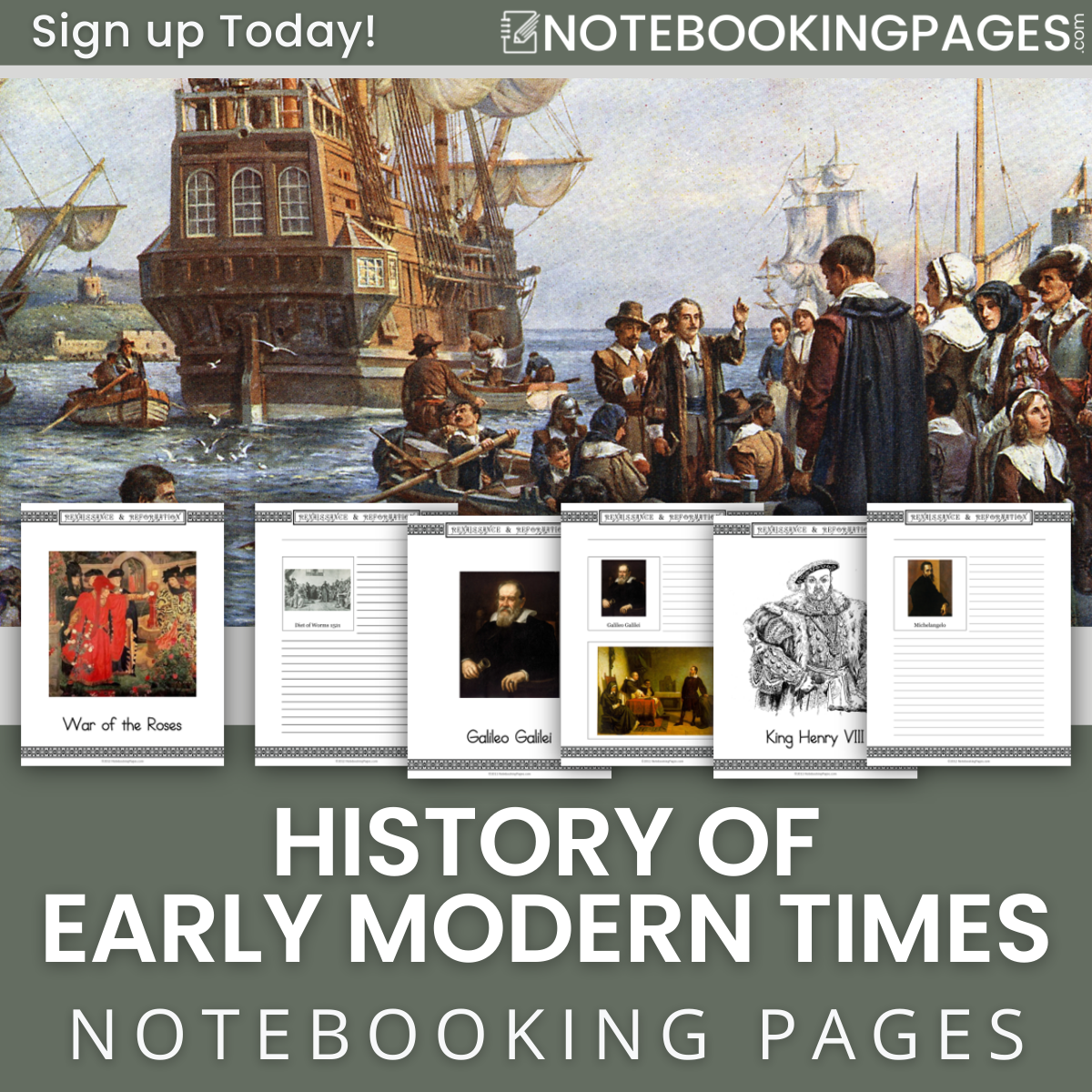