In the USA, we have different days than the UK, Canada, and Europe to commemorate veterans. November 11 is Armistice Day, but Americans only swooped in at the last minute of WWI, so we don’t really learn much about it. I took my family to visit the memorials in Flanders.

Veterans Day on 11 November honors those who have served in the U.S. Armed Forces.

The original concept for the celebration was for a day observed with parades and public meetings and a brief suspension of business beginning at 11:00 a.m.

The United States Congress officially recognized the end of World War I when it passed a concurrent resolution on June 4, 1926.

With the approval of legislation on June 1, 1954, November 11th became a day to honor American veterans of all wars. Later that same year, on October 8th, President Dwight D. Eisenhower issued the first “Veterans Day Proclamation.”

Memorial Day is a federal holiday the last Monday in May, in the United States for honoring and mourning the military personnel who died while serving in the U.S. Armed Forces. We don’t ever say, “Happy Memorial Day.”

Armed Forces Day is an unofficial U.S. holiday earlier in May to honor those currently serving in the armed forces.

My grandfather served his whole life in the US Navy.

My dad served a tour in the Navy, then retired from US Army Reserves.

My husband is looking forward to retiring from the US Air Force. His grandfather and uncle also served in the Air Force.

We’ve been fortunate to live in many interesting places like Hawaii and Germany.

We’re resilient, even through the stress of moving around frequently and deployments. Being a military spouse has its challenges. Military kids are unique for sure. 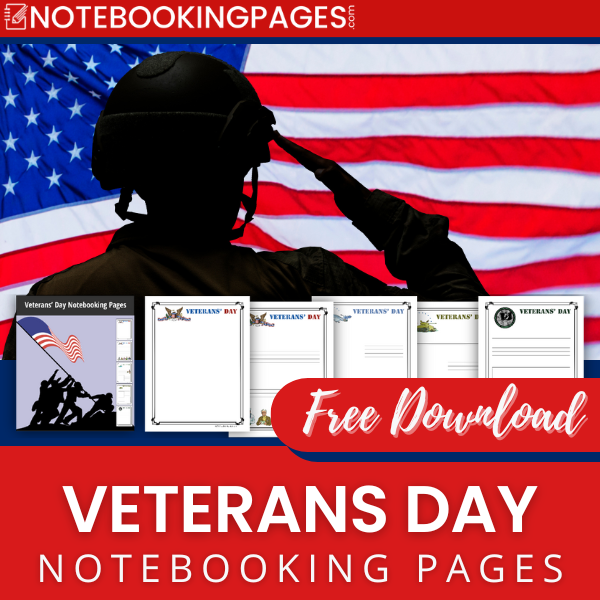 What does Veterans Day mean to you?