We did a fun science and history demonstration with apples.

We experimented with how best to mummify an apple with different solutions of salts.

I have a control apple with nothing on it.

I mixed kosher salt and baking soda in one cup for the second apple.

In another cup, I added just Epsom salts for the third apple.

We placed the apples in our cellar for about a week.

One apple is the control with nothing on it. After a week sitting on a shelf in our cellar, it didn’t look too bad. It was still firm and not much browning.

The apple in Epsom salt was very wet. The color was great. The apple was squishy. I thought it was pretty well preserved.

Perhaps I didn’t mix the kosher salt with baking soda well enough, but this apple was soft and squishy and very brown. We didn’t think it well preserved.

A fun, crafty way would be to carve faces into the apples and then experiment with salts and solutions to preserve the apples. Then they’re fun Halloween decorations for a little while.

The possibilities are almost endless and don’t cost much. Learning by doing is one of our favorite ways and makes great memories!

The salts act as desiccants, pulling moisture out of the apple, preserving it. They also have antimicrobial properties, so they keep bacteria and fungi from growing.

The ancient Egyptians kept mummies preserved in natron inside airy tents in dry desert air for about forty days before wrapping them in linen for their final burial in sarcophagi and tombs.

**I was compensated for this post. This post also contains affiliate links and I will be compensated if you make a purchase after clicking on my links.**

I love browsing Dollar Tree in spring time for frugal and creative craft and decorating ideas.

Flowers, candles, tablescapes…we love springtime and decorating – even if there’s snow falling outside.

We long for warmer weather that’s surely right around the corner!

My creative kids love to go to Dollar Tree for supplies for their arts and crafts, especially around holidays and season changes.

My three kids made these adorable bunny floral headbands!

It was super quick and easy. We gathered lots of pretty flowers – each in a complementary color theme – and hot glued them to fun fuzzy bunny ear headbands.

See all that’s NEW to usher in springtime. 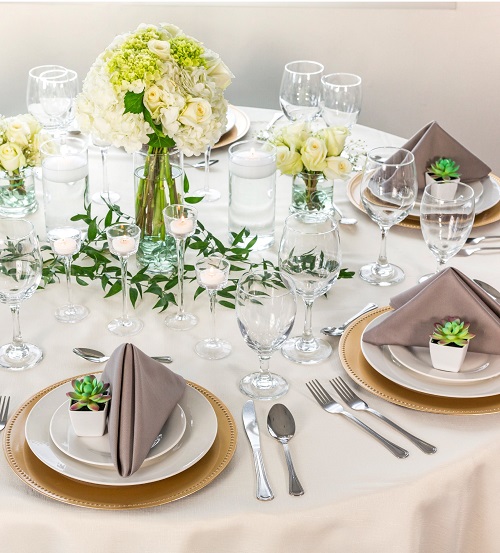 Tori and Katie made little log cabins out of pretzels.

I found the printable at TeacherFileBox.com. We’re looking for some paper people to print to add to their pictures…

Here are the cabins so far…I layered a half sheet of blue construction paper on green for a landscape. We glued teeny tiny pom poms for flowers, cotton balls for clouds, and used dot paint

for the sun, but that didn’t turn out so pretty so we’re going to add some other paint to make it more yellow later.
We worked on sorting animals. Here is our new bulletin board to go along with Expedition Earth.
I found a great lapbook at File Folder Fun. They struggled with this concept, so we’re going to work on it lots.
They pulled out the felts playsets and played with that for quite a while. I buy them up at thrift stores and consignment shops.

We also finished up the letter Z. They worked on anatomy science

with Big Sister Lizzie and loved it. I got a mini bulletin board

set of the Food Pyramid and I made a board of some of it and a lapbook with the food sorting. We’re going to work on healthy eating habits this week.

We enjoyed watching snow and birds. We went to the Wild Bird Center and bought 3 new feeders and 3 bags of birdseed and we’ve laughed at these guys fluttering around. Not sure what they are cuz I’m from the East and these western and mountain birds are sure different! I think it’s a type of phoebe or junco…I need to buy a new bird ID book! We also have lots of sparrows and chickadees. They haven’t discovered the other feeders yet..