You are here: Home / Faith / Statement of Faith

I recently was asked for my statement of faith.

Did they really want me to go there?

Most of the others in the group just replied benignly with “non-denominational.”

I’m not sure that answers much of anything at all.

I don’t want to know what kind of church people go to. That tells me very little other than how far they wish to drive on Sunday mornings. That they prefer a vanilla service to anything convicting. That they probably like the contemporary Jesus-is-my-boyfriend rock and roll concerts with lasers, screens, and a sick beat rather than hymns and organs.

To each her own.

And linking to a church website with a watered-down creed tells me what that church’s leadership puts out there for the world to see so no one gets offended, but it doesn’t reveal anyone’s real heart decisions.

That they care about numbers more than social justice.

What is a statement of faith or belief?

1. confidence or trust in a person or thing
2. belief that is not based on proof
3. belief in God or in the doctrines or teachings of religion
4. belief in anything, as a code of ethics, standards of merit, etc.
5. a system of religious belief
6. the obligation of loyalty or fidelity to a person, promise, engagement,etc.
7. the observance of this obligation; fidelity to one’s promise, oath, allegiance, etc.

1. an opinion or conviction
2. confidence in the truth or existence of something not immediately susceptible to rigorous proof
3. confidence; faith; trust
4. a religious tenet or tenets; religious creed or faith

So, the conversation about statements of faith irritated me.

It opens up a platform for exclusion.

Blind faith and true faith are two very different things. Blind faith is a way of saying, “Everything will work out,” and then waiting for something to change. True faith requires that we put our faith in ourselves and our abilities, and use our knowledge about how money works to make sure we can move forward in a more positive direction.

My story of faith is so much more complicated than most people’s.

I didn’t grow up in church. My first tastes of church were tainted by abuse. I wasn’t allowed to ask questions or learn.

We’ve attended several denominations in different communities since we move around so frequently with the military. Some churches, we loved the pastor; others we loved the congregation or music. Too many church denominations compromise on really big, important issues in lieu of numbers.

There’s not one denomination that I can say I prefer over others, but there are certainly some I wouldn’t ever attend for various reasons, such as the rampant patriarchy, white supremacy, racism, childism, exclusion, dumbing down everything.

I cannot stand the intolerance and legalism of “Christian” bloggers.

When the blog and social media platform doesn’t align with someone’s personal conversation, then there’s a problem with integrity.

Too many bloggers only show the pretty plastered-on smile on their blog and public social media while spewing hatred on their personal feeds.

What is their real platform? Does having a blog give anyone the right to spew hatred anywhere? Especially if they claim to be a Christian…

But you know what? Christ forgives even if Christian bloggers get their hate on.

Often, I just scroll on by. Commenting on hate doesn’t usually help anyone and just furthers an argument. It doesn’t change anything. There’s no convincing them when they’re all righteous.

But lately, some bloggers have really overstepped on their personal and professional social media. Friends, peers, and brands are watching. Followers are reading. Jesus knows.

Why does the Christian blogging world have to be so competitive and hateful? There is room for all.

According to some Christian bloggers, divorce is not forgiven. One even goes so far as to say: being a successful blogger has some correlation to marital separation. Sucks to be me and a number of people I know who were unfortunate enough to have made a mistake (or two) and imagine ourselves forgiven and washed in the blood of the Lamb.

Sometimes, there are no right choices. What if there’s abuse or infidelity? What if he just leaves? I know several bloggers who are courageously writing about their stories of abuse in the patriarchal fundamentalist church movement. I am so proud of them for teaching and helping others.

A blogger on a site I used to write for asked for affirmation to not attend her sister’s wedding…to another woman. I get it: the fear and distaste many Christians have for the gay community and their civil rights. But if I have a family member or friend getting married, I would attend to show my love to her rather than boycott the event and create further strife. Isn’t it more about relationship and being a peacemaker? I am commanded to love my neighbor. What would Jesus say?

Another Christian blogger states that those on the fringe of Christianity (specifically Mormons, Adventists, Jehovah’s Witnesses, and Catholics) are not people with whom real Christians (Protestants?) should ever fraternize. She essentially calls for a BLOGGER HOLOCAUST and I wonder if there’s a WASP BLOGGER KKK out there and if she’s a card-carryin’ member. Maybe she reads a different Bible than I do? Because the Jesus I know hung out and ate with sinners and the fringes of society on a regular basis. I wonder if she’s seen the movie Footloose? I read and love many bloggers of all faiths, denominations, and backgrounds. They all have something to offer and teach. We should be educated in apologetics. Too many “Christians” are so scared and uneducated in Bible history or doctrine that they are legalistic. Not everyone is the enemy. I love learning and being curious.

Another Christian blogger complains about Christians on her social media feeds who share from celebrities’ pages who are openly gay and supportive of questionable organizations that don’t agree with her ultra-conservative worldview. Instead of scrolling by, unfollowing, or clicking “I don’t want to see this,” in the top righthand corner of the status, she had to publicly denounce the character and personal life choices of anyone sharing anything from any sites with vulgar language or questionable ideals. Some pages are crass and others are just funny. I am absolutely one of those! I prefer the honesty of those sites to the fake and watered-down posts of others. I am seldom shocked. They are truth speakers and the truth is uncomfortable.

Some bloggers accept any and every sponsor that comes their way, no matter if it’s a good fit for their family or readers or perhaps even doesn’t align with their self-proclaimed worldview. It was free or made them a dime or acquired them a few pageviews, so that post is going up for all the world to see while they sell their souls to improve their network and analytics. Good for them. And I hope they claim all that on their taxes? I struggle with maintaining integrity in this area. I have overstretched with reviews before and sometimes it’s so hard to say no. I’m limiting reviews and giveaways more and more.

Many Christian bloggers just want to fit in and feel better and bigger by keeping others out… all the while quoting Joel Osteen and Joyce Meyer and other prosperity preachers. And out-of-context scripture references are my favorite. Post a random Bible verse! Stab where it hurts. They recommend popular authors that twist scripture and weave in weird beliefs. They claim mom gospel or adoption gospel is the only or best way to heaven. They are holier than thou. Too many readers don’t know how to discern truth and just love these books with dangerous ideologies. Just because it’s published by a conservative or even proclaimed Christian publisher, doesn’t mean it’s good or right.

Some bloggers nonchalantly remark (braggy) that they only make $xx on this affiliate program or with that sponsor and it is hardly worth their time while some of us would be thrilled to only make that, ever, on anything! Some of us aren’t rich or successful in the blogging world – by any standards. I’m excited to get each and every penny. With integrity. I don’t post what I earn or don’t earn. Most of the time if I use #ad on a post, I never actually make money. Often, no one clicks the link or makes a purchase. Sometimes, I just want to share a product  we use and love.

Some bloggers even steal intellectual property and claim it as their own.  I guess celebrity bloggers don’t have to abide by any rules. They crop watermarks off images or copy/paste text or hotlink images on their own sites and social media.

I see Facebook pages and groups where bloggers delete any comments that disagree with their thoughts. If they share something controversial, they should expect some flak from it, ya know? Instead of spouting that their view is the only view, perhaps they could invite intelligent, respectful debate and learn from others? I welcome other views. I learn so much. But they want only shiny happy comments. Some people are just mean, but I leave comments on my blog and social media for others to see. Why are we scared of honest debate and curiosity?

These wolves in sheep’s clothing hide behind their keyboards while their personal testimonies fall apart.

They have smoking keyboards and razor tongues.

Before you get your Bible verse weapons ready, ask yourself: who taught you what you think believe?

Too many people look to Christian bloggers as leaders but I don’t see enough leadership material there.

Most days, I would rather not be considered a Christian blogger because I don’t want to be associated with so many of these bloggers.

It’s the cleverest bullies who disguise their hatefulness and ostracism with Bible verses.

So, to answer the question of my statement of faith, I replied with the Apostles’ Creed. And then I left that group. I didn’t want to align myself with them in any way. I don’t write for other blogs anymore either.

My faith evolves as I learn, read, pray, and commune with nature.

I would rather err on the side of love.

What more do I need to say?

What is your statement of faith? How do you answer that? 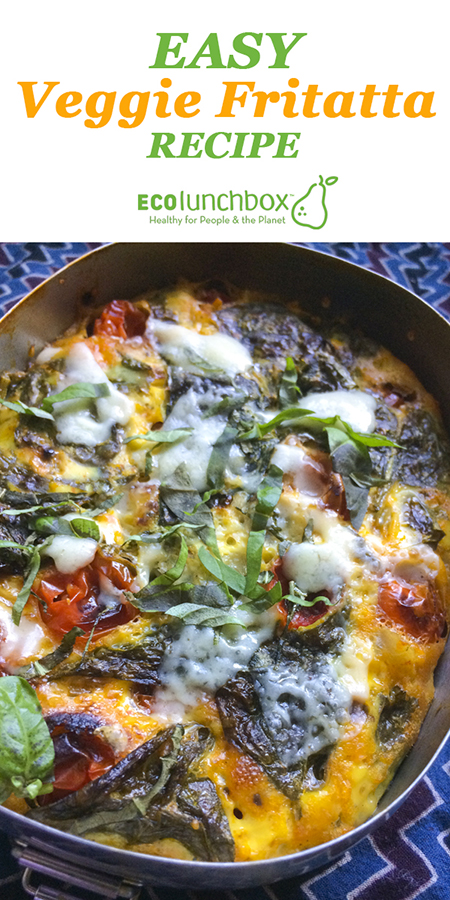