Paul offers a theological and ontological foundation for human dignity and human flourishing that is inherent, universal, and indestructible by any evaluation of race, religion, gender, sexuality, nationality, class, education, or social position. He brings a deep new sense of the dignity of every human person, which of course is a social and political revolution and reveals the power of healthy religion. This is unheard of in history up to then—and unrealized even now!

The Acts account of Pentecost goes out of its way to emphasize that people from all over the world heard the Galileans speaking in the pilgrims’ individual languages after the descent of heavenly fire and wind (Acts 2:4-11). At least seventeen nations or groups are listed and “about three thousand persons” from these disparate groups were baptized and received the Holy Spirit that day (Acts 2:38-41). The message is clear: The Spirit of God is clearly and completely democratic, unmerited, and inclusive.

One of the reasons Paul’s teachings had so much influence in Asia Minor was that he restored human dignity at a time when perhaps four out of five people were slaves, women were considered the property of men, temple prostitution was a form of worship, and oppression and wholesale injustice toward the poor and the outsider were the universal norm. Into this corrupt and corrupting empire Paul shouts, “One and the same Spirit was given to us all to drink!” (1 Corinthians 12:13). Paul levels the playing field: “You, all of you, are sons and daughters of God, now clothed in Christ, where there is no distinction between male or female, Greek or Jew, slave or free, but all of you are one in Christ Jesus” (Galatians 3:26-28).

This is quite amazing, considering the culture at the time! In Paul’s estimation, the old world was forever gone and the new world was born. This was impossible and frightening to some people, but utterly attractive and hopeful to the 95% who had little dignity or power in the societies of that time. Recent sociological studies say this explains Paul’s success in a relatively short time, apart from attributing it to the Holy Spirit. Who does not want to be told they are worthy and good?

No longer was the human body a cheap thing, degraded by slavery and abuse. Paul is saying, “You are the very temple of God.” This affirmation of dignity began to turn the whole Roman Empire around. When you read Paul’s teaching on sexuality (1 Corinthians 6:12-20), it really isn’t the moralistic purity code many of us were given. Paul is saying that your body has dignity, so you have a right to demand respect and give respect! Because of this understanding, a woman could claim her own dignity and refuse to give her body away to every man who wanted it. (This probably explains the early admiration of virginity in Christian circles.) A man was told to respect and take responsibility for his body-temple.

This is a positive and dignifying message, not a finger-shaking, moralistic one. It gives the ego appropriate and much needed boundaries. Unfortunately, this morphed into guilt-based boundaries and prohibitions, which seems to happen in most early-stage religion, since humans carry their natural shame in their bodies. We do not see this in either Jesus or Paul, even though we have projected it onto them.

Reference:
Adapted from Richard Rohr, an unpublished talk, February 2015, at the Center for Action and Contemplation.

I made an altarscape for our church for Pentecost Sunday.

I bought a fire silk and red flameless candles and sprinkled red silk rose petals on the altar.

I create a fiery hoop to symbolize the Holy Spirit roof holes of older times.

I printed a card to explain the history and symbolism (see below).

I sewed a red ribbon banner.

I bought a red linen fabric remnant and sewed different red and gold ribbons with bells at the bottom corners.

I added a couple other fun elements.

I got red rose floating candles and a glass bowl and propped it in our baptismal to symbolize a baptism of fire.

I got a flameless candle and Tabasco sauce to symbolize “tongues of fire.”

We drained the hula hoop of water and placed bolts in 4 places to attach a chain.

I wrapped the hoop with gold ribbon.

We knotted tulle strips onto the hoop.

We added curling ribbon in just a few places.

We added the yellow and orange and hung it up in the narthex of our church with a cute little windchime in the middle.

I bought a red linen fabric remnant and several red and gold ribbons.

I cut the ribbons into 3 feet long segments and laid it all out to get an idea.

I hemmed three sides and left an opening for the banner pole and pinned the ribbons and tassels on.

I sewed the ribbon and tassels on by hand and hemmed the sides for the pole so it was neat and tidy.

I use my hair flat iron to even out the seams.

I added some extra tassels and little bells to the corners.

The projects were expensive, always more than I originally think, but the kids and I were blessed in the making and had lots of fun together while creating these and we pray it brightens our church and someone’s Sunday. 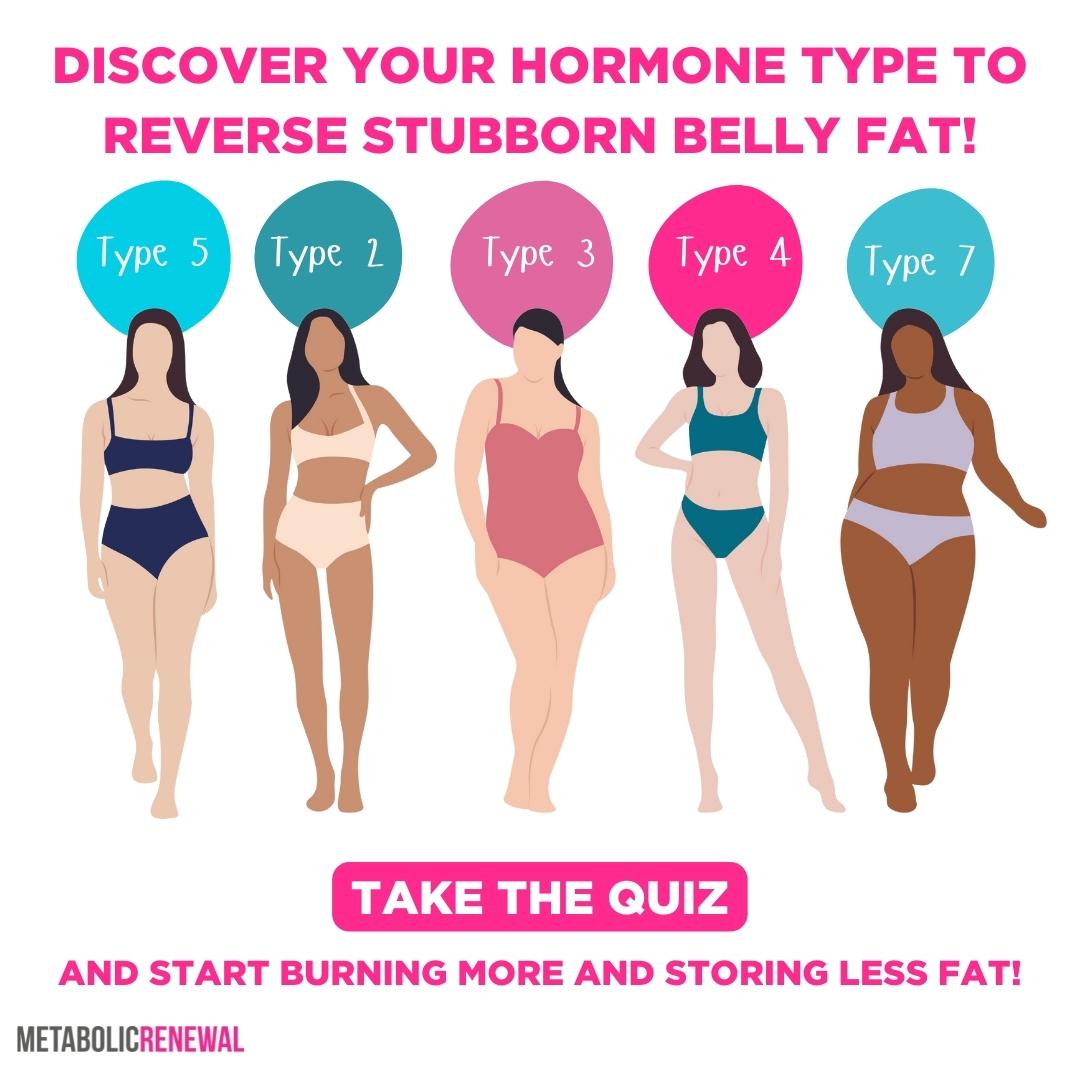 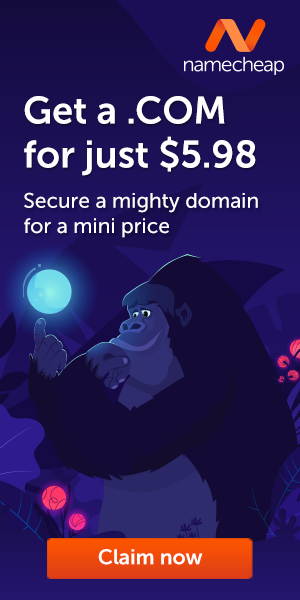