I want my children to understand Memorial Day. I don’t want them to grow up thinking it’s just a day off school or work, for barbecues and pools and parties.

I want them to understand the importance of all the men and women who died for our freedoms, that we too often take for granted.

I want them to appreciate all of America’s Allies and how the world can work together for peace. But sometimes, we come together in conflict.

And we must remember.

The beach is beautiful now, but holds so much sad history.

We went to the Memorial Day service at the Normandy American Cemetery.

My kids got to shake his hand and thank him for his service.

This is something they will always remember!

It really helped the kids (and I) understand the Normandy WWII battles.

I had a canvas made of this image.

We were amazed by the bunkers and passageways and how the brave men conquered the area.

The Normandy WWII monuments are a pilgrimage all Americans should try to make to understand history. 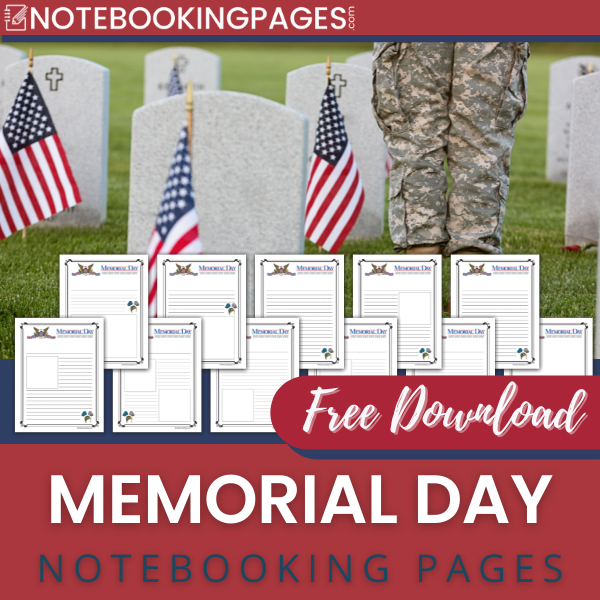