You are here: Home / Family / My Father is a Racist

I tried to set a necessary boundary. I asked my father to please stop sending me racist emails.

After ignoring me and pouting for a week, he sent me a hateful email telling me that he is proud of being a racist and he can cut me off if I don’t like it.

He just told me that he wants to complain about Black people to me and speaking his mind is more important than maintaining a semblance of relationship with me.

My parents are racists.

My parents have disowned me before.

I was 21. They sent me a torn-up copy of their will in the mail and informed me that they had a new one filed with their lawyer, leaving their estate to a local college.

He has ignored me for weeks, months, even years.

I didn’t realize I grew up in an abusive household until very recently. I was spanked as a child, but that was normal for my generation. He seldom hit me after I was a teen, but I have extreme trauma responses to certain verbal phrases and tones of voice. I was frequently told I was stupid and worthless when I disagreed with my parents or didn’t meet their expectations. I was often negatively compared to my father’s mother.

My mother doesn’t have a thought of her own. She just echoes my father. She brags about her selfishness as a teen, young adult, and her years of marriage before I was born thirteen years later. My family and I have seen her selfishness in action numerous times.

I was not allowed to socialize with anyone who wasn’t White and appropriate. This wasn’t exceptionally difficult until I was a teenager since there really just weren’t that many non-Whites in my elementary school or neighborhood and races often separated themselves at lunch and on the playground throughout high school and college. I didn’t understand or think much about it then. It’s just the way things were.

My father was often traveling for work when I was growing up. He always said he hated it and he had anxiety from the stress, but it was much more pleasant for my mom and me not having him around much.

I couldn’t have friends over to the house if he was home.

I don’t remember him being at any of my birthday parties.

He didn’t come to the hospital when I attempted suicide.

He refused to come to my first wedding.

He refused to attend my graduation ceremony when I earned my Master’s degree in education.

He didn’t visit me when I gave birth to my son.

He sent me hate mail while my husband was deployed the first time, telling me what an awful mother I am, after they cut their visit short in rage.

He had a tantrum and broke promises to my children when we stayed briefly at my parents’ house during our PCS from Germany to Ohio.

He’s told me many times that it’s all my fault, that I am disrespectful and selfish.

Since I always put myself last, it especially hurts deep when I’m called selfish.

Therapists makes it sound so easy that I should find and have a support system. Moving every 2-4 years with the military makes that harder than it should be.

I’ve never had a support system. I am all I have.

I’m tired of walking on eggshells all the time.

Though its way is to strike
In a dumb rhythm,
Stroke upon stroke,
As though the heart
Were an anvil,
The hurt you sent
Had a mind of its own.
Something in you knew
Exactly how to shape it,
To hit the target,
Slipping into the heart
Through some wound-window
Left open since childhood.
While it struck outside,
It burrowed inside,
Made tunnels through
Every ground of confidence.
For days, it would lie still
Until a thought would start it.
Meanwhile, you forgot,
Went on with things
And never even knew
How that perfect
Shape of hurt
Still continued to work.
Now a new kindness
Seems to have entered time
And I can see how that hurt
Has schooled my heart
In a compassion I would
Otherwise have never learned.
Somehow now I have begun to glimpse
The unexpected fruit
Your dark gift had planted
And I thank you
For your unknown work.

John O’Donohue, To Bless the Space Between Us

I just tried to set a small but clear boundary: stop sending me racist emails.

There’s a lot of white folks out there hanging on to their God-given right to look down on some other class of people. They feel it slipping away and they’re scared. This guy says he’s bringing back yesterday, even if he has to use brass knuckles to do it, and drag women back to the cave by their hair. He’s a bully, everybody knows that. But he’s their bully.

When men fear the loss of what they know, they will follow any tyrant who promises to restore the old order.

I couldn’t reply to his email or call him like he requested. I knew I would make it worse since I was so hurt, upset, and angry.

I try to capitulate. I try to write his attitudes off as old, retired Army, the way he grew up in the 50s. But those are just lame excuses. There are numerous others his age, military, with similar circumstances who are not racist.

Every time I think things are good, going well, I am shocked into this twisted reality where my parents are not good people, not nice people.

Then he sent me another email over the weekend that he had received his birthday card and orchid and apparently all is well.

This is not normal behavior. I shouldn’t have to appease him with gifts like he’s a god, like he thinks he is.

Is this the precursor to dementia, Alzheimer’s? I grew up with this kind of abuse cycle, but is it getting worse or is it that I’m just older and won’t abide it?

This can’t be ok.

Happiness is letting go of what you think your life is supposed to look like and celebrating it for everything that it is.

Want To Have Better Conversations About Racism With Your Parents? Here’s How

He finally reluctantly came around and pretended we never had that email exchange, but he occasionally refers to “not being to talk about politics” in a sulk.

But it’s way more than politics. It’s more than the financial differences of the two parties in America for the past several hundred years. It’s about lives. For a man who is proud to have voted straight Republican his entire adult life, I can’t excuse it. For someone who voted for Trump twice, it is sheer hatred of other and I can’t excuse it.

How do you maintain boundaries in toxic relationships?

My pollinator garden is going great! 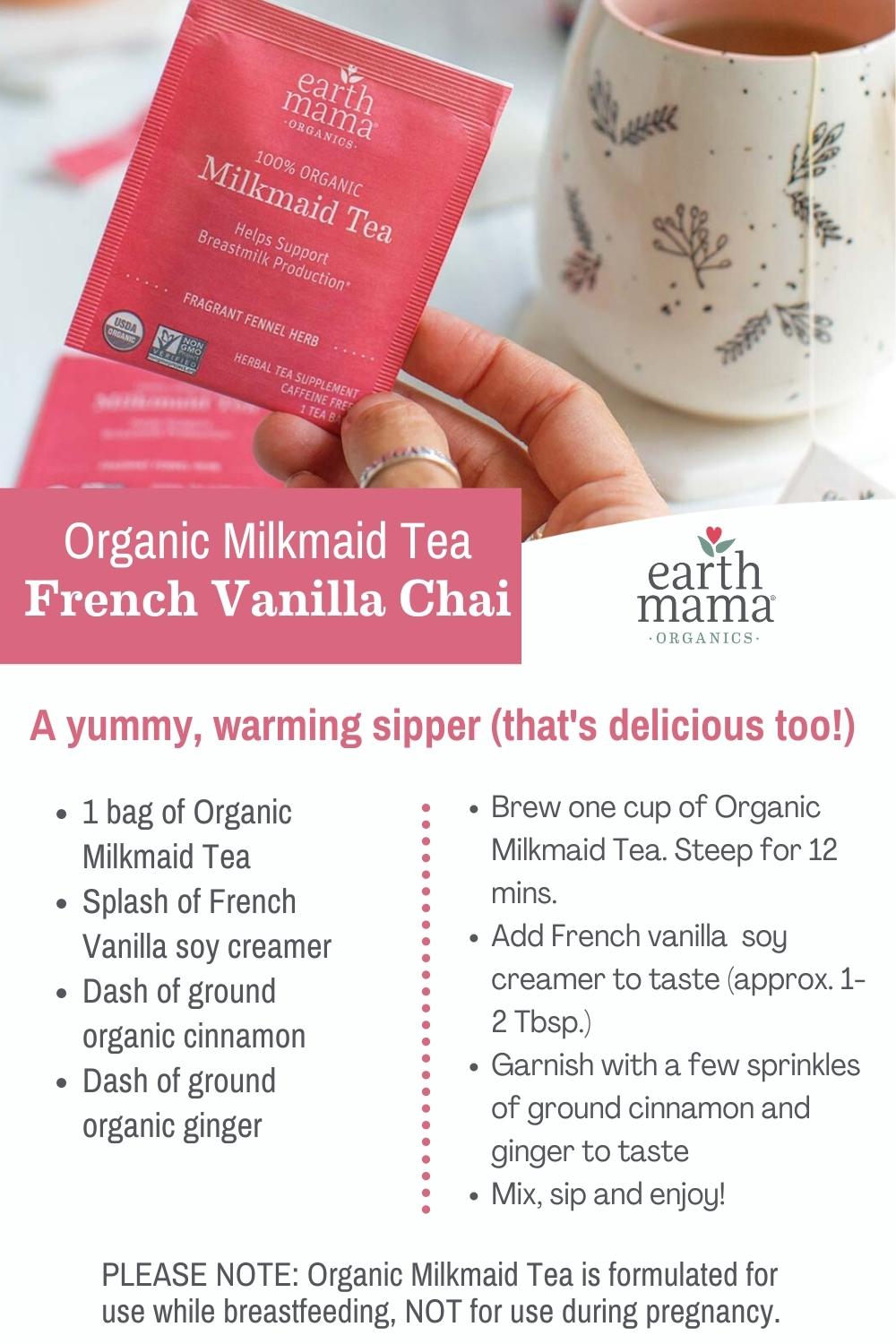