Memorial Day is more than a holiday about barbecues and picnics and pool openings.

I realize it’s the official start of summer.

Veterans Day honors those who have served in the U.S. Armed Forces.

Armed Forces Day is an unofficial U.S. holiday earlier in May to honor those currently serving in the armed forces.

Memorial Day is a federal holiday in the United States for honoring and mourning the military personnel who died while serving in the U.S. Armed Forces.

Many historians date the origins of Memorial Day back to the Civil War.

Volunteers place an American flag on each grave in national cemeteries.

Many people visit cemeteries and memorials on Memorial Day to honor and mourn those who died in military service.

In 1915, following the Second Battle of Ypres, Lieutenant Colonel John McCrae, a Canadian doctor, wrote the poem, “In Flanders Fields.” Its opening lines refer to the fields of poppies that grew among the soldiers’ graves in Flanders.

In 1918, inspired by the poem, YWCA worker Moina Michael attended a conference wearing a silk poppy pinned to her coat and distributed many poppies to others present. In 1920, the National American Legion adopted the poppy as their official symbol of remembrance.

Anzac Day is a national day of remembrance on April 25, in Australia and New Zealand that broadly commemorates all Australians and New Zealanders “who served and died in all wars, conflicts, and peacekeeping operations” and “the contribution and suffering of all those who have served.”

I’m sure each fallen soldier would ask you to remember why you are FREE.

Teach your kids about Memorial Day:

Take a moment in between your summer celebrations to remember the fallen. 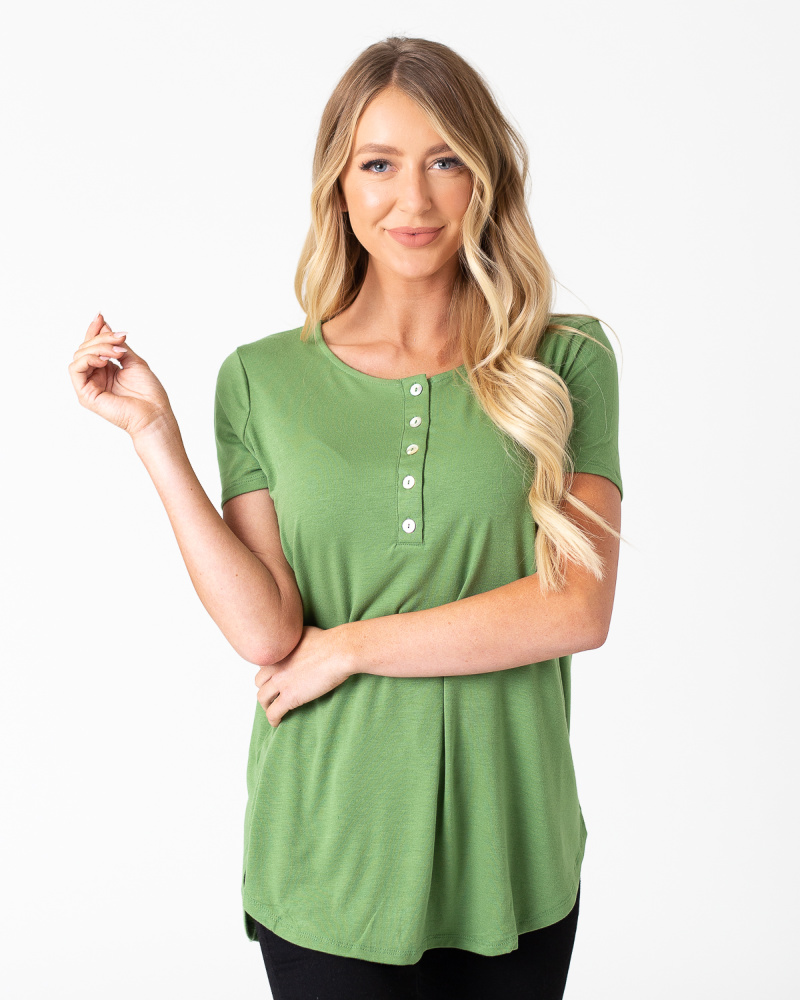