You are here: Home / Homeschool / Fourth of July Unit Study

Independence Day is a fun holiday, but most of the festivities are late at night for young kids.

We often have a fun meal with our little family, maybe some friends.

I’ll get sparklers and popits for the kids to play in the driveway.

As the kids get older, I want them to understand history and not just think of US holidays as fun days for BBQ and parties.

I want the kids to learn the history of the USA and our flag, the Constitution, and Star Spangled Banner.

I want my kids to realize their privileges and understand their rights.

A privilege is a certain entitlement to immunity granted by the state or another authority to a restricted group, either by birth or on a conditional basis. By contrast, a right is an inherent, irrevocable entitlement held by all citizens or all human beings from the moment of birth.

I want my kids to know what independence, liberty, and freedom means.

“Freedom” is predominantly an internal construct. Viktor Frankl, the legendary Holocaust survivor who wrote Man’s Search For Meaning, said it well: “Everything can be taken from a man but one thing: the last of the human freedoms – to choose one’s attitude in any given set of circumstances, to choose one’s own way (in how he approaches his circumstances).”

On the other hand, “liberty” is predominantly an external construct. It’s the state of being free within society from oppressive restrictions imposed by authority on one’s way of life, behavior, or political views. The ancient Stoics knew this and so did our Founding Fathers, who wisely noted the distinction between negative and positive liberties, and codified that difference in the U.S. Constitution and Bill of Rights.

The distinction between negative and positive liberties is particularly important, because an understanding of each helps us understand these seminal American documents (plus it explains why so many other countries have copied them). The Bill of Rights is a charter of negative liberties – it says what the state cannot do to you. However, it does not say what the state must do on your behalf. This would be a positive liberty, an obligation imposed upon you by the state.

We study world history and US history throughout our homeschool cycles, especially the hard moments and events that are most eye opening. They ask great questions and I often don’t have any answers.

When we moved to Germany, obviously no one celebrated American Independence Day. It became a day that came and went like any other. The base didn’t even really do much due to budget cuts. Now that we’re living back in the States, in Ohio, we still don’t do much even though it’s often a 3 or even 4-day holiday. We catch up on household chores and grill food and play in the yard. We avoid the crowds at local lakes, pools, parks.

I loved celebrating holidays with themes when my kids were young!

I made a Fourth of July sensory bin and the kids loved it!

Alex loved putting the pom poms on the spots

Alex loved the most: covering up the Ff’s for fireworks.

I was so impressed he knew both the capital and lowercase F’s!

Fireworks displays don’t begin until 10 or 10:30 PM so we didn’t go for years because the kids were so young.

The girls saw fireworks over Pearl Harbor one year when they were very little. We could walk to the water from our house so it’s wasn’t too bad with a wagon.

We could watch fireworks from our driveway when we lived in Utah.

Alex didn’t see fireworks until he was 5, because he would always fall asleep between 7-9 PM.

We went to our friends’ house to celebrate Rhine in Flammen in 2015:

My kids are older now. The girls are all teens! We play with sparklers and popits and watch fireworks from our yard or local parks.

Now that my kids are older, we learn about colonialism, American Independence Day, the Revolutionary War, and all the differing stances of that time period. Most history books and shows really dumb it down.

We still go watch fireworks in our town, usually from a local park so we can make it back home sooner.

How do you spend the Fourth of July? 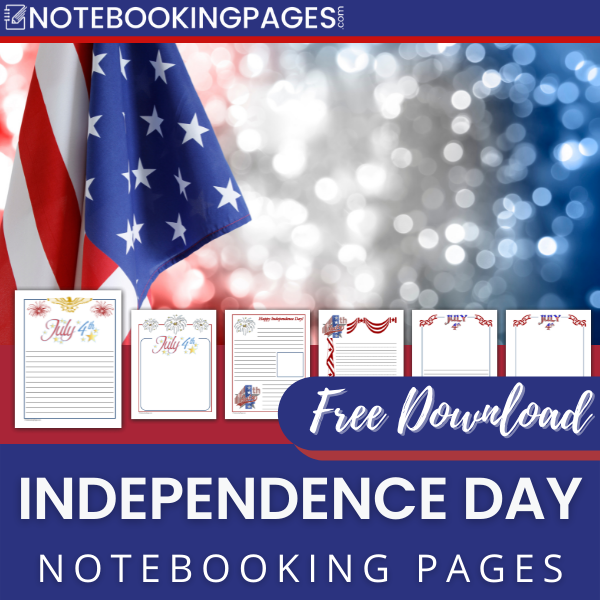