In the Northern Hemisphere, the summer solstice usually falls between June 20 and June 22.

The summer solstice symbolizes rebirth or return of the light.

The word “Solstice” is derived from the Latin words Sol+systere, meaning “Sun”+ “standing still.”  The Summer Solstice is the longest day and the shortest night of the year. Following this Solstice, the days get shorter and the nights longer.

In China, people mark the day by honoring Li, the Chinese Goddess of Light. The Dragon Boat Festival is a major event celebrated on the fifth day of the fifth lunar month, placing it near enough to the summer solstice that many people associate the two.

In Sweden, Litha (to illuminate, to shine, light) is celebrated with bonfires and maypoles and festival celebration.

The main features of the Tirgan festival in Iran are dancing, reading poetry, splashing water on others, and eating traditional foods such as spinach soup and saffron rice pudding. People also like to wear rainbow colored bands tied to their wrists for 10 days, then tossing them into the water or traditionally “giving them to the god of the wind.”

In North America, many Native American tribes held ritual dances to honor the sun. The Sioux were known to hold one of the most spectacular rituals— The Sun Dance. Their bodies were decorated in the symbolic colors of red (sunset), blue (sky), yellow (lightning), white (light), and black (night).

On the morning of the summer solstice, the sun rises above the Stonehenge Heel Stone in England on the avenue leading up to the monument’s Stone Circle, and the morning sun rays shine directly into the center of the monument. English Heritage will Live Stream the event for the first time ever in 2020!

Usually, a saint’s feast day is celebrated on the day that the saint died. St. John along with the Virgin Mary are the only two saints whose birthdays are celebrated.

The feast day of Saint John the Baptist is a popular feast day in many European countries. It coincided nicely with much older pagan holidays that celebrated the summer solstice. It is still celebrated as a religious feast day in several countries, such as Denmark, Norway, Sweden, Finland, Estonia, Latvia, and Lithuania. A central theme in the celebrations is the lighting of bonfires.

Typical customs may include the gathering of the perennial herb St. John’s Wort for medicinal, religious, or spiritual use. The collection of flowers for floral wreaths is popular. The wreaths are dried and hung in the house all year until the next St. John’s Day.

The feast falling around the time of the solstice is considered by many to be significant, recalling the words of John the Baptist with regard to Jesus: “He must increase, but I must decrease” (John 3:30).

The radiant beauty of the world
Compels my inmost soul to free
God-given powers of my nature
That they may soar into the cosmos,
To take wing from myself
And trustingly to seek myself
In cosmic light and cosmic warmth.

Calendar of the Soul

In the town of Kuldīga in Latvia, many people participate in a naked jog through the town on June 24th, at 3 a.m., taking them over the Venta River where they’re greeted with beer.

In Estonia, the lighting of the bonfire and jumping over it is an important tradition, done to bring prosperity and luck as well as protect the home.

In Austria the midsummer solstice is celebrated each year with a spectacular procession of ships down the Danube River as it flows through the wine-growing Wachau Valley just north of Vienna. Up to thirty ships sail down the river in line as fireworks erupt from the banks and hill tops while bonfires blaze and the vineyards are lit up. Lighted castle ruins also erupt with fireworks during the 90-minute cruise downstream.

How to Celebrate Summer Solstice

Make a flower crown or wreath.

Go to a butterfly house or garden.

Make or buy or be a sundial.

Learn about and play with shadows.

Bonfire. Fire is used symbolically throughout summer solstice celebrations in praise of the sun, to bring luck and to ward off the darkness.  And the spiral is also a symbol associated with the solstices. It’s a great night to host a backyard bbq with marshmallows!

Celebrating Halloween and All Saints Day 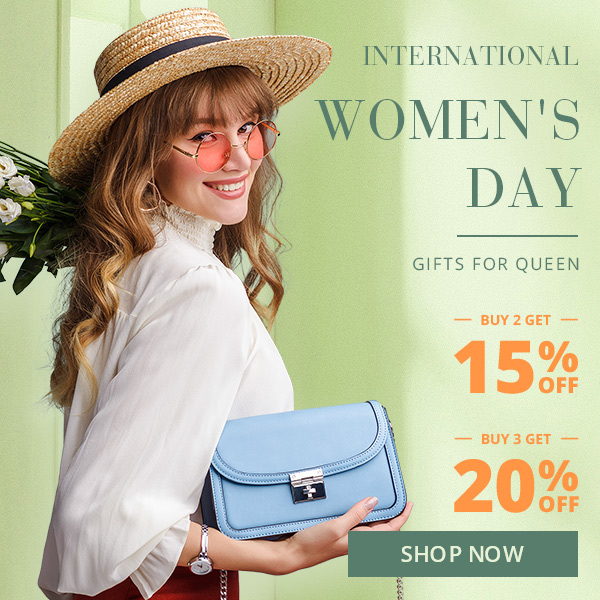