St. Martin is the patron saint of beggars, drunkards, and the poor.

His feast day falls during the wine harvest in Europe, he is also the patron saint of wine growers and innkeepers.

In the agricultural calendar it marks the beginning of the natural winter, but in the economic calendar it is seen as the end of autumn. Because it comes before the penitential season of Advent, it is seen as a mini “carnivale,” with feasting and bonfires.

St. Martin’s Feast is much like the American Thanksgiving – a celebration of the earth’s bounty.

Children often dress up and go around with lanterns as beggars for sweets. Sound like Halloween?

How to Celebrate Martinmas

I love these examples of homemade lanterns:

Give to the Poor

Donating clothing to the poor is in remembrance of St. Martin cutting his cloak in half for the beggar during a snowstorm.

St. Martin was a Roman soldier and November 11th is Armistice Day and Veterans Day.

Martinmas is the end of fall harvest, so breads and cakes are common.

Goose is often eaten in Germany.

The legend goes that whilst trying to avoid being ordained bishop, St Martin hid in a goose pen only to be betrayed by the squawking of the geese. Around Europe, many people still celebrate Martinmas with roast goose dinners.

Beef is popular in Ireland and the UK.

If the wind is in the south-west on St Martin’s Day (11th), it will stay there right through to Candlemas in February, thus ensuring a mild and snow-free winter.

“If the geese at Martin’s Day stand on ice, they will walk in mud at Christmas.”

Ice before Martinmas,
Enough to bear a duck.
The rest of winter,
Is sure to be but muck!”

A cada cerdo le llega su San Martín.
Every pig gets its St Martin. The phrase is used to indicate that wrongdoers eventually get their comeuppance. 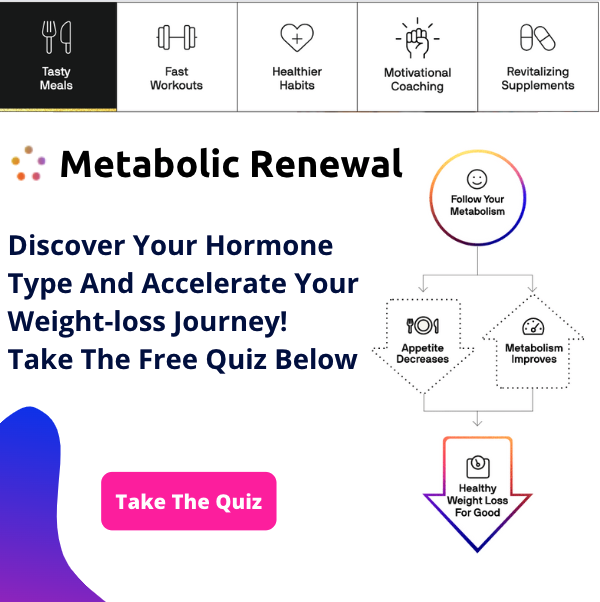