It was built around the year 1162 after Holy Roman Emperor Frederick I demanded its construction as additional defense for the Palatinate.
In 1504, German knight Franz von Sickingen, inherited part of the castle after his father’s death in the War of the Bavarian Succession, finally acquiring the entire castle in 1518. He immediately began extensive refortification to make the castle suitable for firearms.
Nanstein is well known for an elaborate siege during the Knights’ Revolt in 1523 which claimed the life of von Sickingen. The fall of Nanstein was a symbol for the decline of castles in the Palatinate.
In 1542, von Sickingen’s sons recovered Nanstein as a fief and started reconstruction of the castle. Reinhard von Sickingen completed the reconstruction in 1595. In 1668, Elector Charles I Louis forced Lotharingian troops from the castle and razed the fortifications.
In the 19th century the first conservation work was done on Nanstein, and this has continued to the present day.

The kids were super excited to see their first castle!

We hiked all over the castle and grounds.

Katie thought it was hilarious to stand in the garderobe.

Look at that gorgeous view of Landstuhl!

There’s a great little cafe too. We got our first taste of German food – great salads, schnitzel, and beer!

Burg Nanstein has lots of fun events and festivals year round.

Burg Nanstein is about 5 minutes from Ramstein and about 1.25 hours from Spangdahlem.

Studying Castles and the Middle Ages 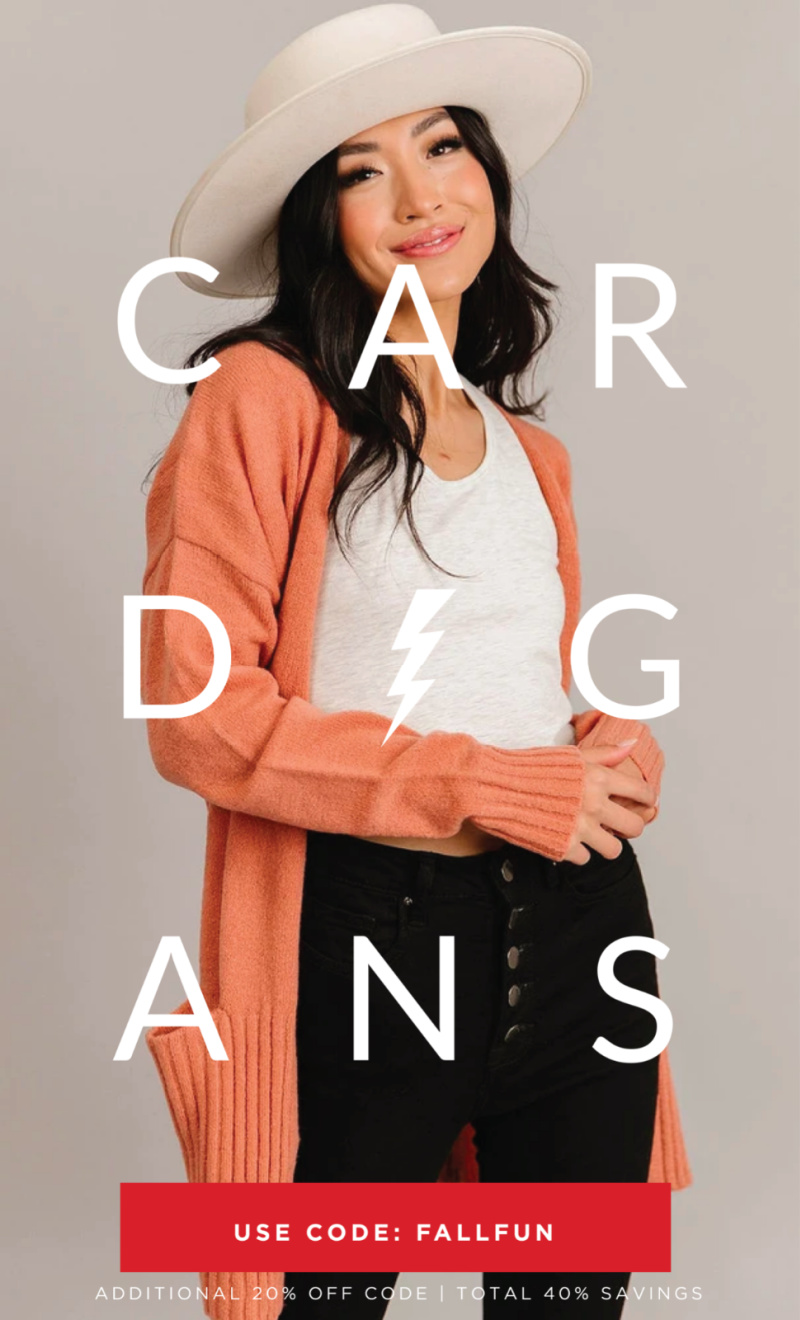