We did a fun science and history demonstration with apples.

We experimented with how best to mummify an apple with different solutions of salts.

I have a control apple with nothing on it.

I mixed kosher salt and baking soda in one cup for the second apple.

In another cup, I added just Epsom salts for the third apple.

We placed the apples in our cellar for about a week.

One apple is the control with nothing on it. After a week sitting on a shelf in our cellar, it didn’t look too bad. It was still firm and not much browning.

The apple in Epsom salt was very wet. The color was great. The apple was squishy. I thought it was pretty well preserved.

Perhaps I didn’t mix the kosher salt with baking soda well enough, but this apple was soft and squishy and very brown. We didn’t think it well preserved.

A fun, crafty way would be to carve faces into the apples and then experiment with salts and solutions to preserve the apples. Then they’re fun Halloween decorations for a little while.

The possibilities are almost endless and don’t cost much. Learning by doing is one of our favorite ways and makes great memories!

The salts act as desiccants, pulling moisture out of the apple, preserving it. They also have antimicrobial properties, so they keep bacteria and fungi from growing.

The ancient Egyptians kept mummies preserved in natron inside airy tents in dry desert air for about forty days before wrapping them in linen for their final burial in sarcophagi and tombs. 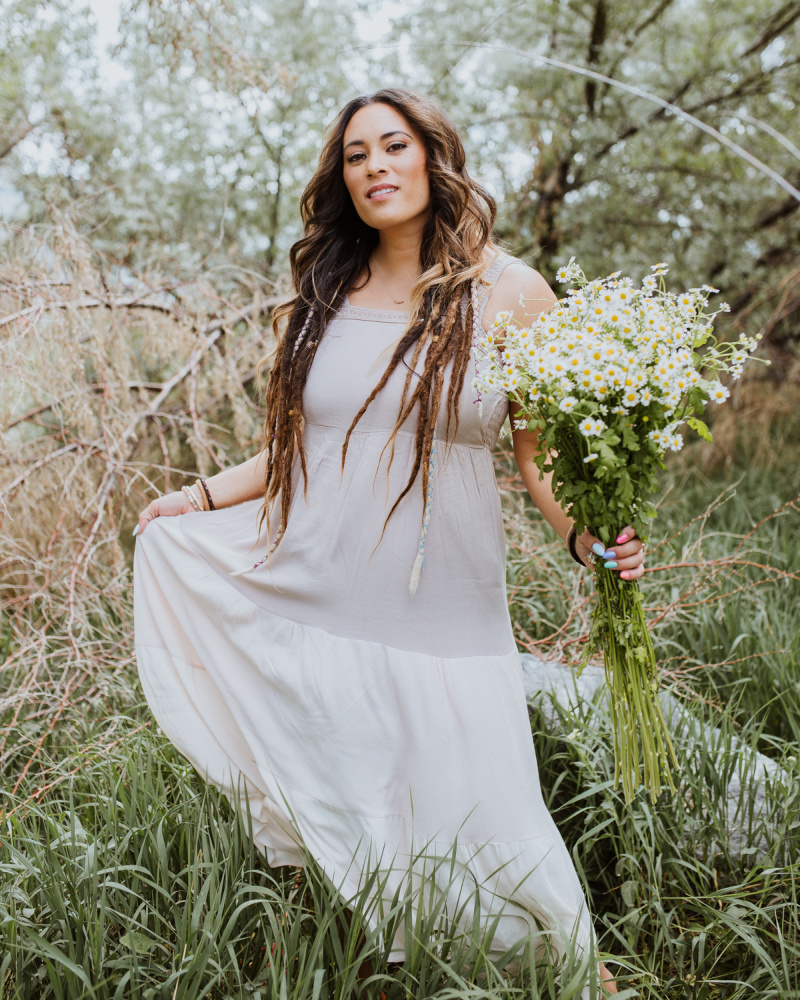