You are here: Home / Homeschool / The Summer that God Slammed Doors

That crazy whirlwind of a summer.

It actually began with Aaron’s deployment being canceled upon the sudden passing of his father. That was the catalyst to change my life forever and always.

Since there was no position available for Aaron at his current base, they pushed up his PCS. I had to quit my job teaching college English and prepare to move from Georgia to Texas immediately.

The day the movers arrived, I discovered I was pregnant with Victoria.

When we arrived in Texas in late June, I could not find any position in education anywhere in the city of San Antonio. Because I wasn’t fluent in Spanish.

As fall approached, we realized we had to make some hard, quick decisions.

We couldn’t afford to place Elizabeth in day care or private school if I couldn’t work. Her October birthday held her back from beginning kindergarten at the public school.

I knew I would have Victoria in the spring and it would interfere with work if I found a job.

I’d like to say we prayed through this, but we didn’t really discuss our decisions with God. He did do a great job of slamming all doors so we would listen, though.

We decided I would stay home for a year or two and keep Elizabeth home with me and teach her. The plan was that she would eventually attend school after the primary grades. Then we could all go back to “normal.”

Aaron’s family thought we were crazy. Both his parents, both his sisters, and one brother-in-law were all public school teachers. They didn’t like the idea of homeschooling at all.

We submitted to having Liz tested by one of their teacher friends. Liz tested very high on everything, over third grade in reading at only age five.

As I taught Liz at home that first year of homeschooling, I realized she was getting smarter, more independent, and more creative. The gap between her and other school children her age was widening instead of narrowing. I knew it would be much more difficult for her to reintegrate into a school environment.

I realize that all those changes that summer, while at the time totally stressing us out, were molding us into the family God wanted us to be. He knew best what we needed and where we needed to be and what we should be doing. Over the years, we have learned that we cannot rely on others – family or friends – but that only leaning on God for our guidance brings us success.

My husband and I grew up in a time when the only homeschool families we knew were rather strange, and we certainly didn’t want that stigma. I didn’t grow up in a Christian home so the Über fundamentalist homeschoolers I met didn’t appeal to me. Many homeschoolers I met those first few years helped me to set goals of what I didn’t want for my family. It was a whole new world, and I felt really prepared on the academic side since I had teacher training and a love for learning. But I was not prepared for the homemaking and parenting shift of being home all day, every day with two – and then three! – little girls. I fought God and my husband tooth and nail for my selfish needs. It was a difficult time for our family while God changed our hearts. It was a tough journey experimenting with curriculum choices, co-ops, and homeschool groups and finally gaining confidence in my teaching abilities and God’s direction for our homeschool.

What began as a one-year experiment simply because I was home with two, then three, young daughters turned into a never-look-back lifestyle. It’s been over ten years, and now we have four little lambs and have homeschooled in four states, plus Germany! 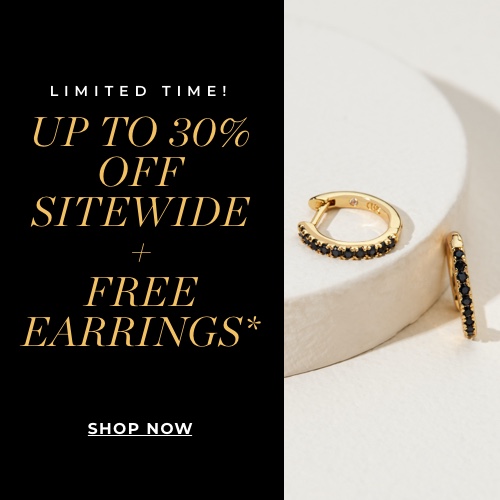