His memorial is in Santa Croce church in Florence:

The Doni Tondo at the Uffizi Museum in Florence.

Tondo means “in the round.” Michelangelo designed the frame, but didn’t create this one. Michelangelo hated painting, especially portrait painting.

Funny story has it that the minor nobleman who commissioned this piece for his bride’s wedding gift disliked the peasant look of the Holy Family and the nudes in the background, so refused to pay. Michelangelo had a fit and doubled the price. They went back and forth, even shouting in the streets, and all of Florence watched it like a tennis match until he finally agreed to pay. 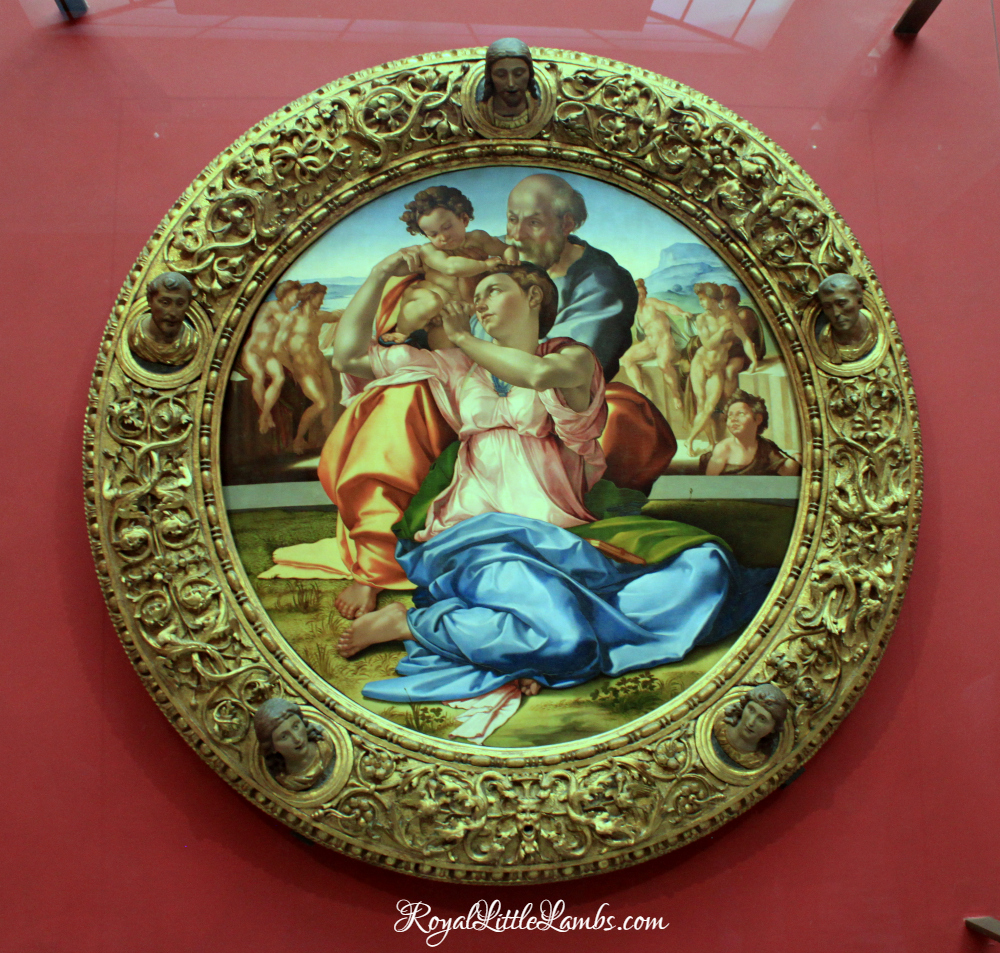 Michelangelo’s 4 Slaves or Prisoners at the Accademia Gallery in Florence:

He designed these (and the Moses) for the tomb of Pope Julius II, that was never completed.

Also, St. Matthew at the Accademia Gallery in Florence:

He was commissioned to complete all 12 apostles for the city of Florence, but they were not completed after the Republic government fell.

Palestrina Pietà at the Accademia Gallery in Florence:

May or may not be Michelangelo. There’s very little info about it.

The David, of course! At Accademia Gallery.

He won a contest to create a statue for the city of Florence from a damaged block of marble that had been lying open to the elements for almost 50 years. 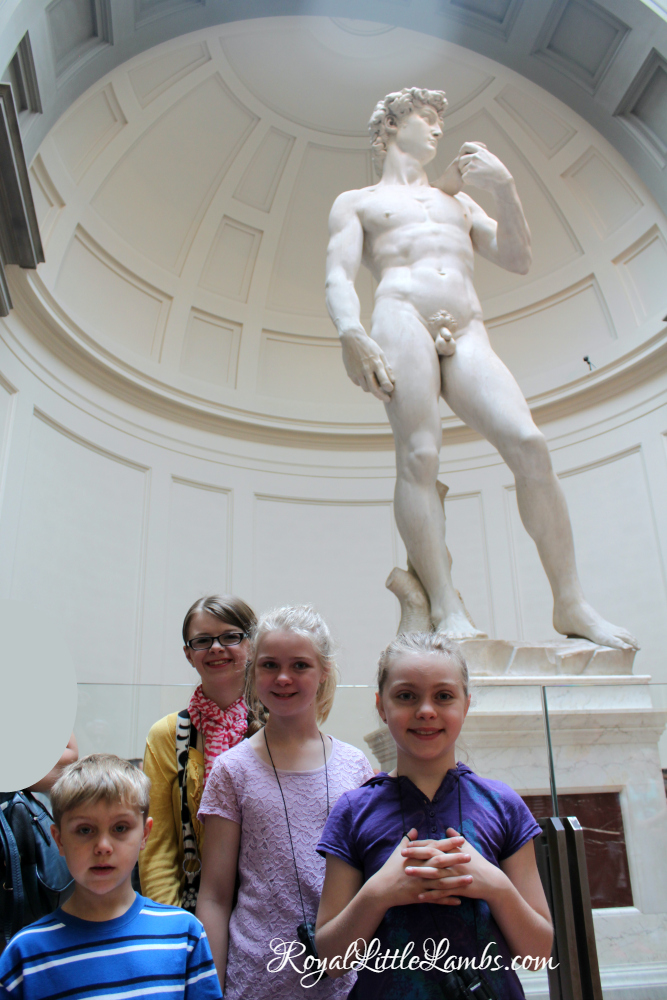 The Deposition, also called the Florence Pietà, the Bandini Pietà or The Lamentation over the Dead Christ, and thought to be a self-portrait as the face of Nicodemus. At the Duomo Museum.

Giorgio Vasari noted that Michelangelo began to work on the sculpture around the age of 72. Without commission, Michelangelo worked tirelessly into the night with just a single candle to illuminate his work. Vasari wrote that he began to work on this piece to amuse his mind and to keep his body healthy. After 8 years of working on the piece, Michelangelo would go on and attempt to destroy the work in a fit of frustration. Vasari gave several reasons why Michelangelo destroyed his Florentine pieta:

“…Either because of defects in the marble, or because the stone was so hard | that the chisel often struck sparks, or because he was too severe a judge J of his own work and could never be content with anything he did. It is | true that few of his mature works were ever completed and that those entirely finished were productions of his youth. Such were the Bacchus, the Pieta of the Madonna della F^ebbre [in Saint Peter’s], il Gigante [the David], at Florence, and the Christ Risen of the Minerva [Santa Maria sopra Minerva], which are finished to such perfection that a single grain could not be taken from them without injury. Michelangelo often said that, if he were compelled to satisfy himself, he should show little or nothing. The reason is obvious: he had attained such knowledge in art that the slightest error could not exist without his immediate dis- covery of it. But once it had been seen in public, he would never attempt to correct it, but would begin a new work, for he believed that a similar failure would not happen again. He often declared that this was the reason that the number of his finished works was so small.” 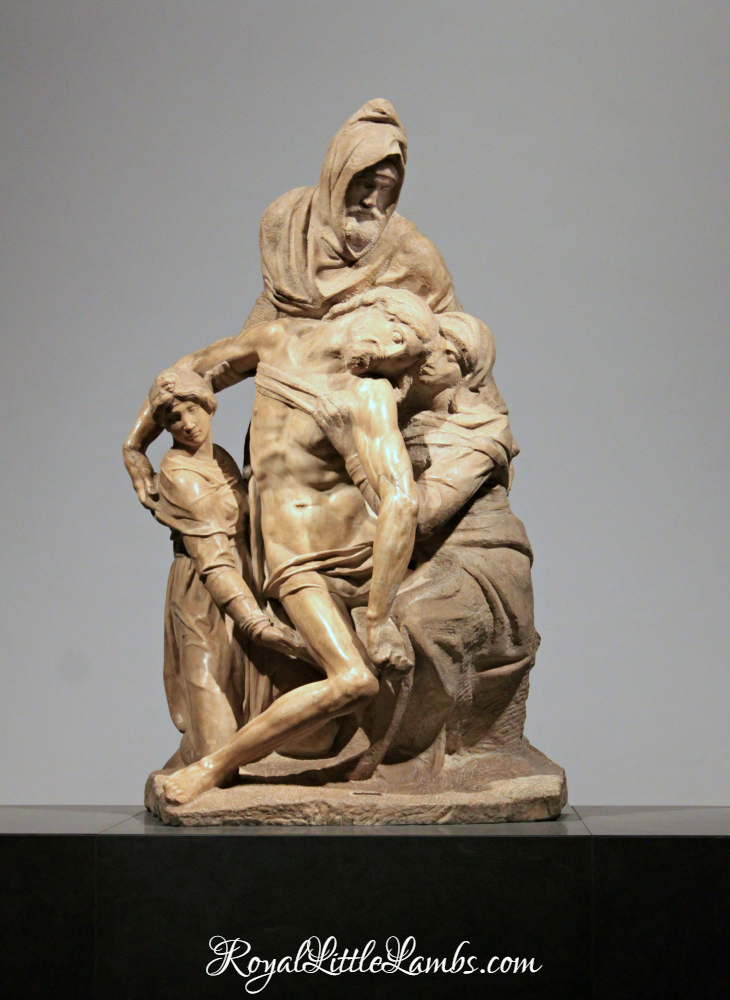 In Rome, we stood in awe of The Pietà, in St. Peter’s Basilica in Rome.

Also, we kept putting in a Euro to light up the chapel with the statue of Moses, in St. Peter Vincoli:

Shhh…we snuck a picture of the Sistine Chapel ceiling at the Vatican:

We love traveling to see art and history come alive!

Katie painted a river with flowers on the bank.

In the morning, they were dry and the colors were faded. We realize how precise and complicated making the perfect consistency of plaster is for the colors to stay true. We used liquid watercolors

, which probably aren’t the best for fresco-painting.

Michelangelo is one of our favorite artists of all time!

I thoroughly enjoyed reading The Agony and the Ecstasy: A Biographical Novel of Michelangelo by Irving Stone. 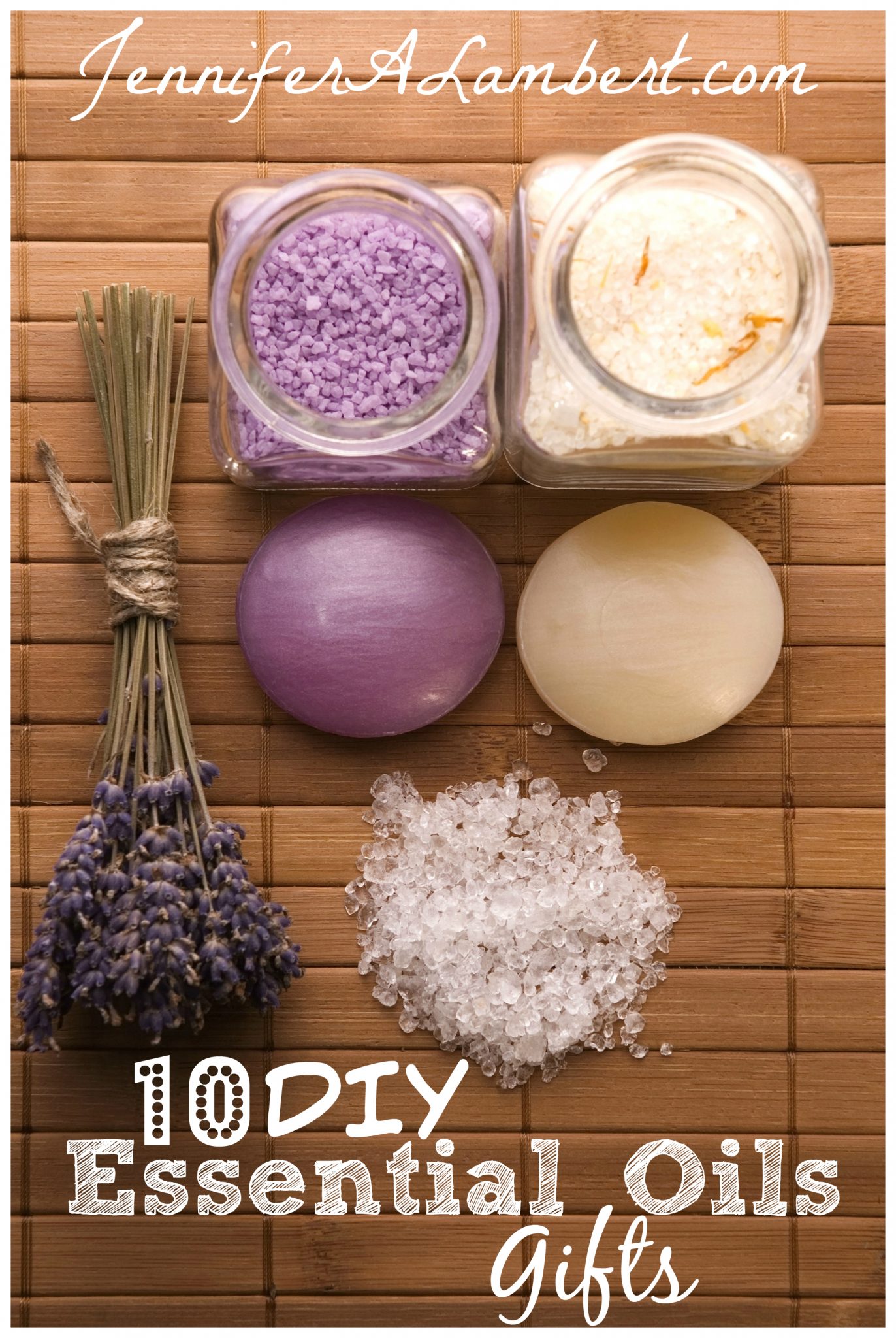 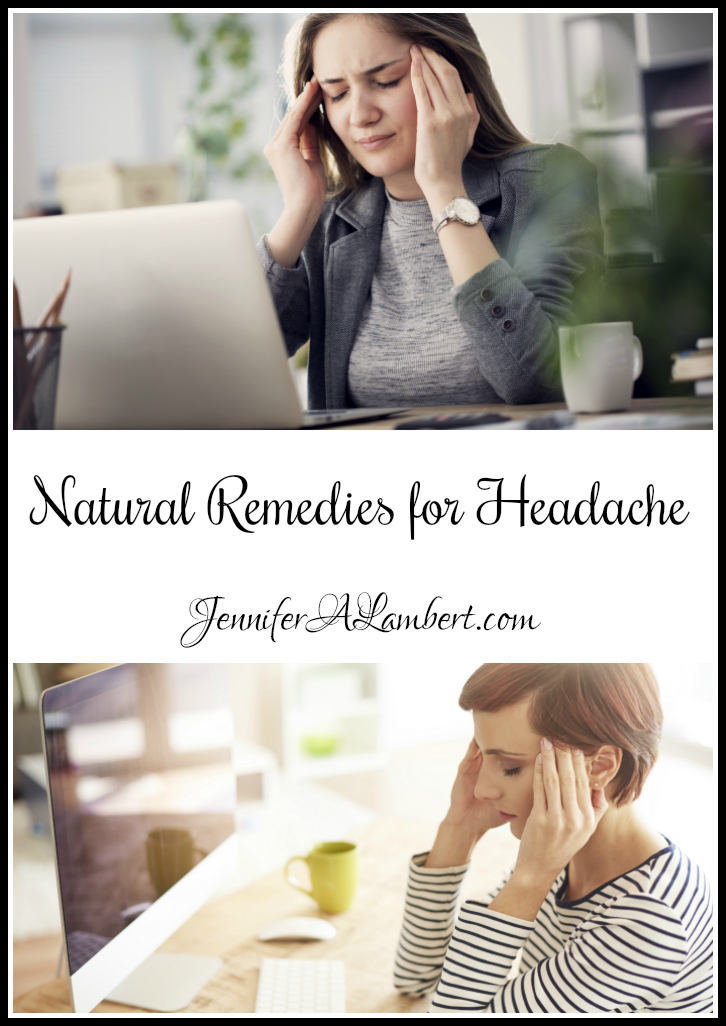 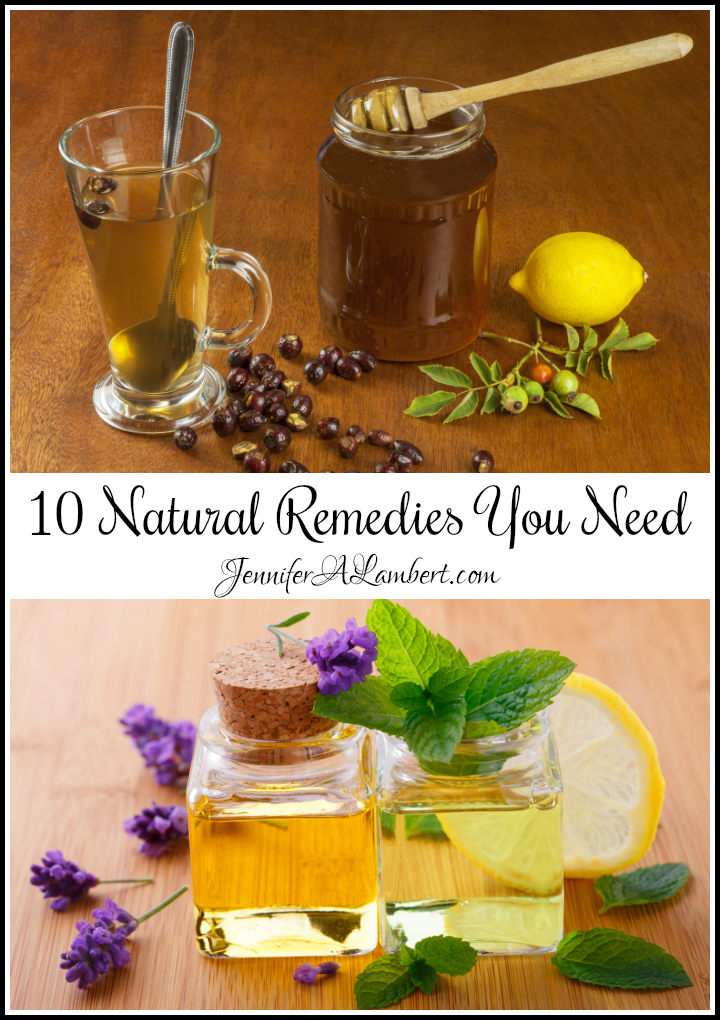 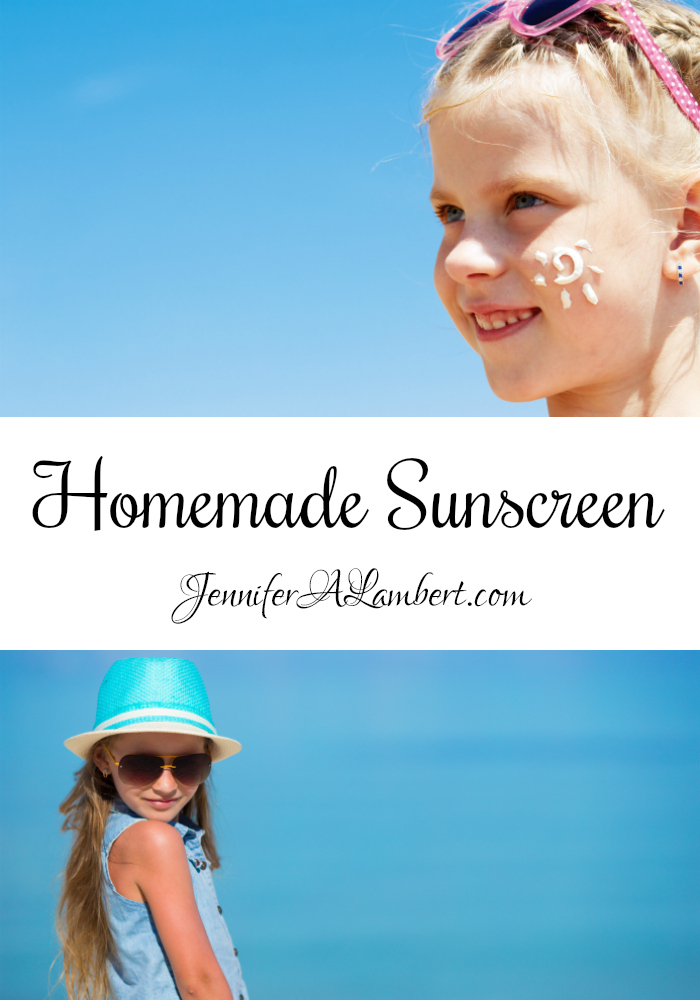